Welcome to the Year 5 class page. Mrs Harris, Miss Hooper, Mrs Brannon will all be working in Year 5 this year. On this page you will find information about the curriculum and year group expectations in Year 5 as well as lots of photographs. Take a look at the updates each half term to see what the class have been gtting up to.

We have been finding out about the Earth and the other planets in our solar system. We can explain the movement of the Earth and how it orbits the Sun in one year.  We can explain how the Earth spinning on its axis gives us night and day. We have investigated how shadows change over a day. In art, we have researched different artist who painted space inspired pictures and used these as inspiration for our own pictures. 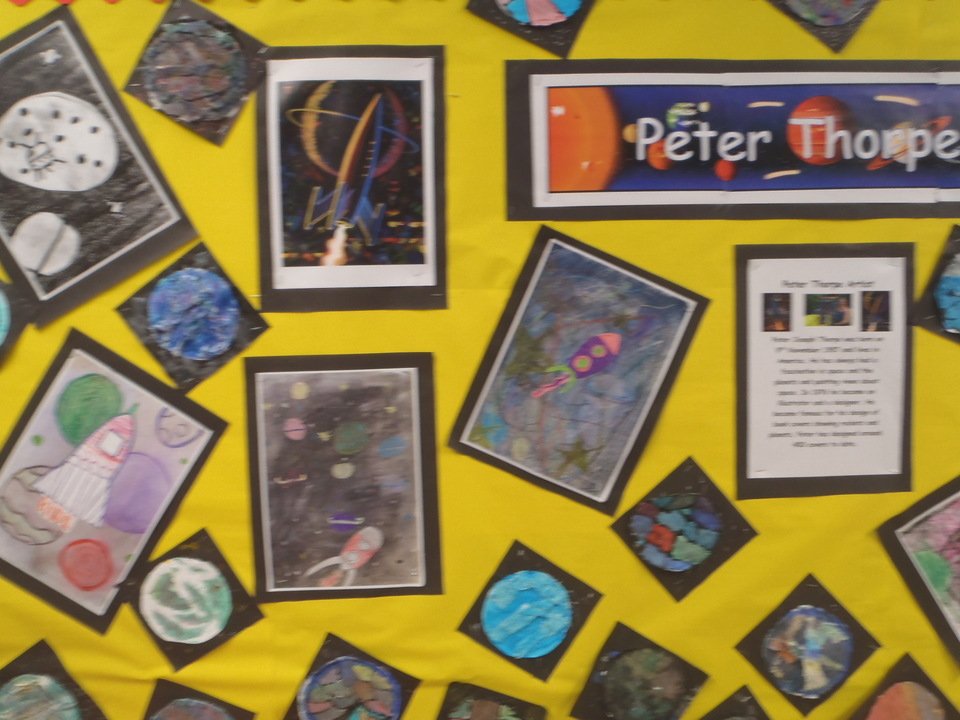 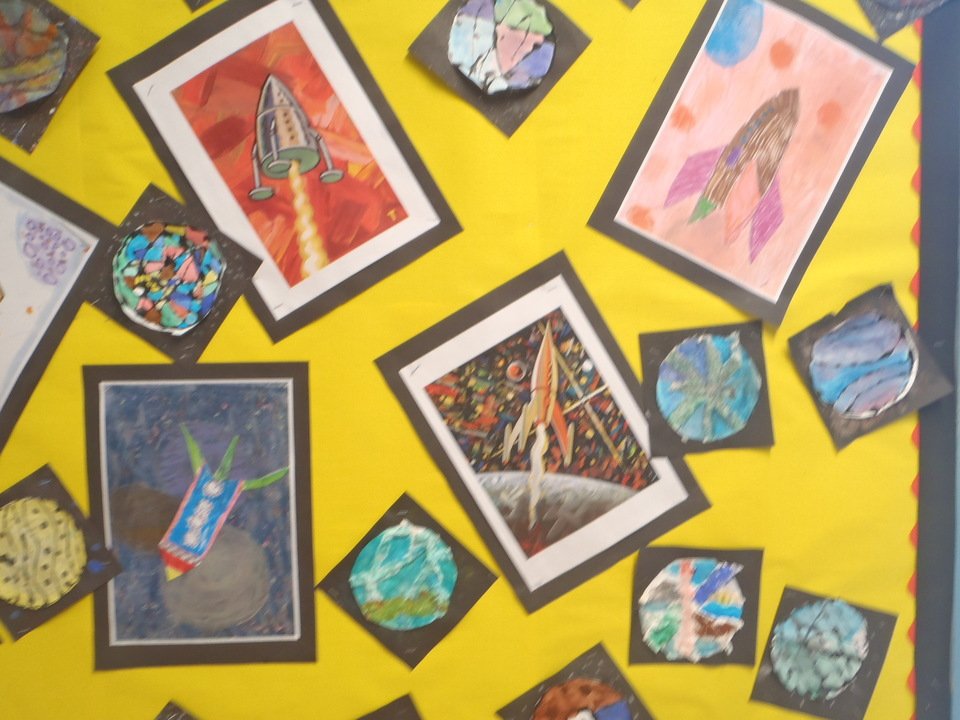 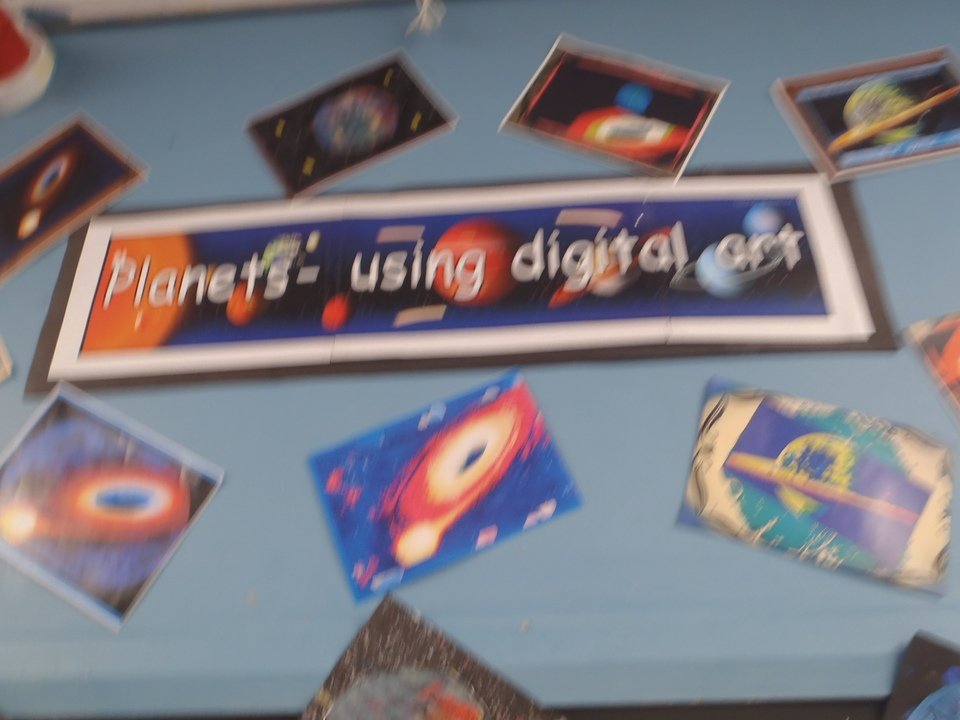 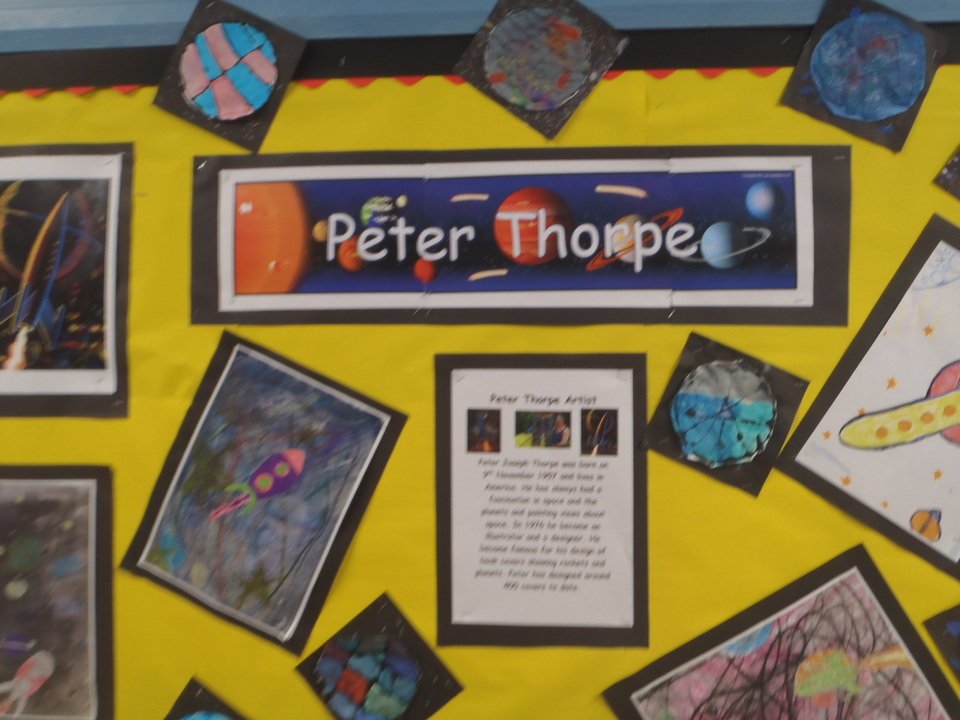 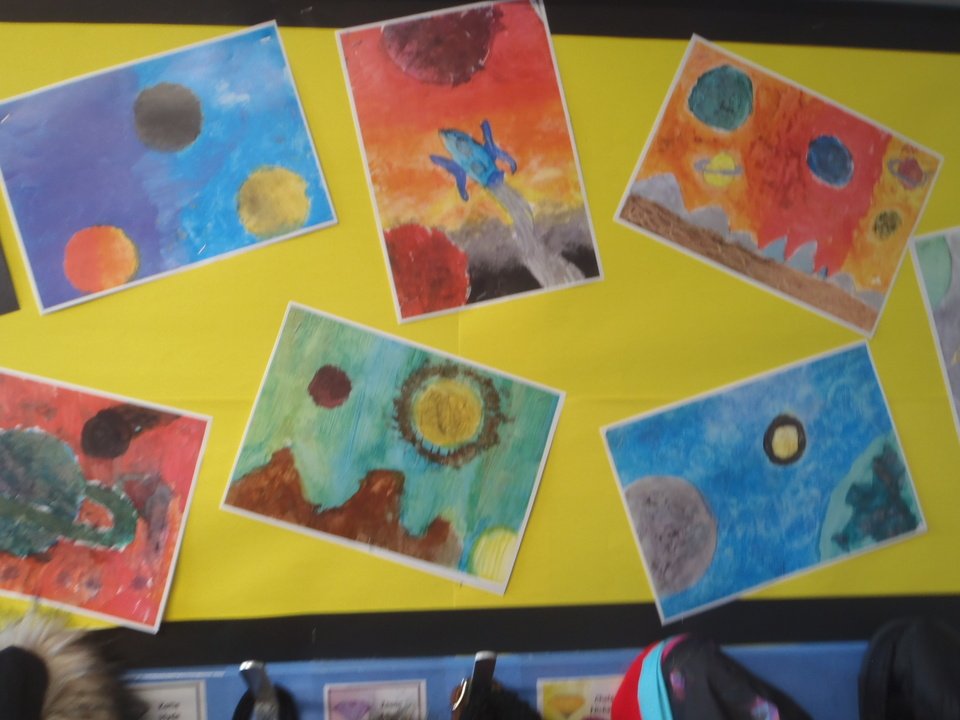 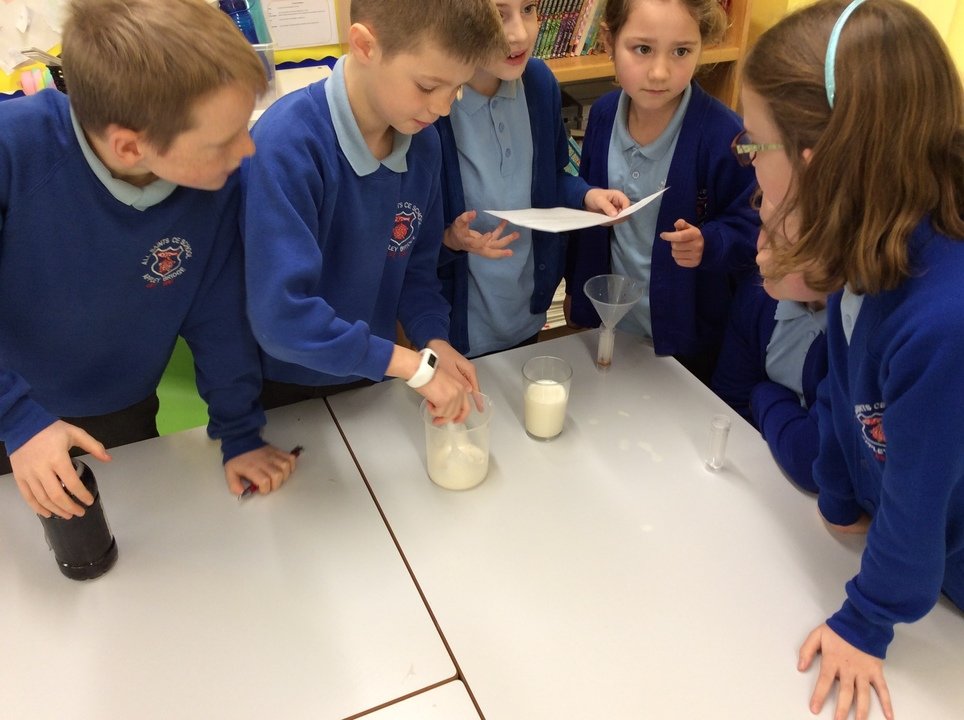 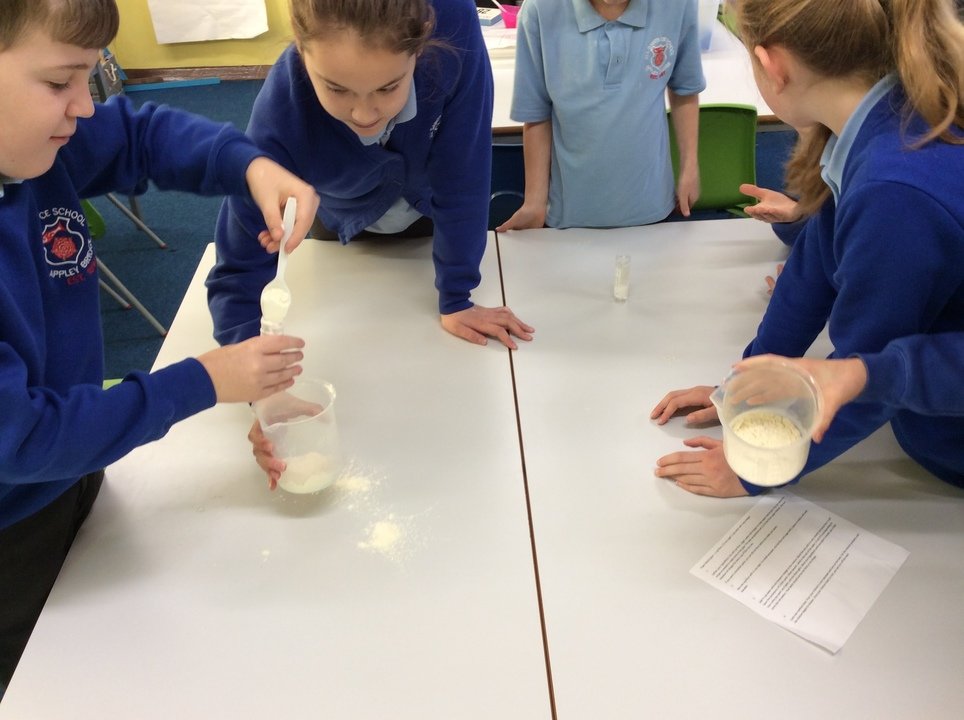 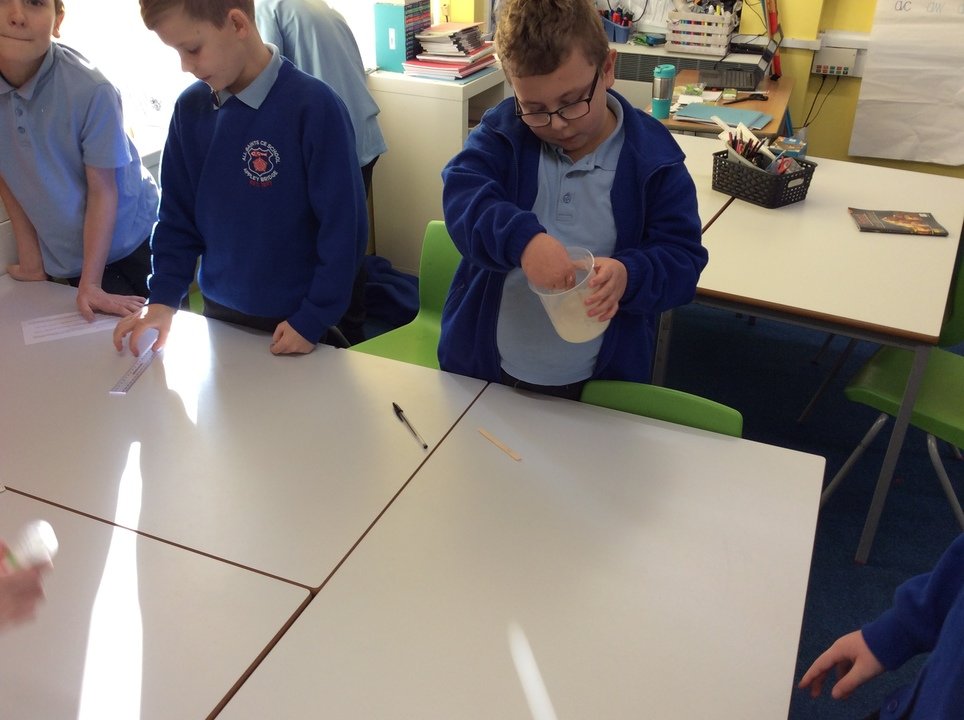 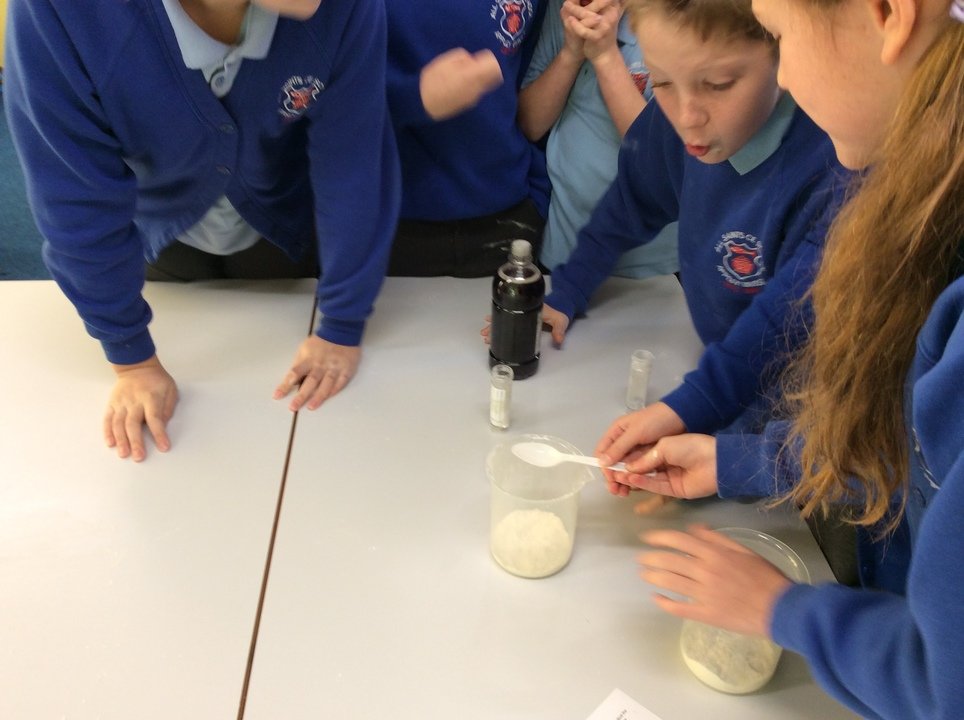 The children in Year 5 thoroughly enjoyed their Living History day which they spent living like Anglo Saxons. The children were transported back in time, with the help of Tim Daiton from Adventure Incubator, to spend the day carrying out tasks that the Saxons would have completed in their daily lives. The children learnt about the food and resources that would have been available to the Anglo Saxons then they all tried their hand at weaving willow and using a clay and straw mix to replicate the wattle and daub technique the Saxons used to build their houses. Hunting and tactics followed the house building then the children had a go at weeding (without tools) just as Saxon children would have done. Year 5 agreed the weeding was hard work without proper equipment and not something they would want to do all day everyday! The afternoon was then spent cooking as the Saxons would have. The children chopped root vegetables and the lungs from a lamb which was then all boiled up over our fire. Each group then learnt how to start and build their own fires. We ended the day by butchering a lamb then trying our pottage stew which was met with a mixed response! 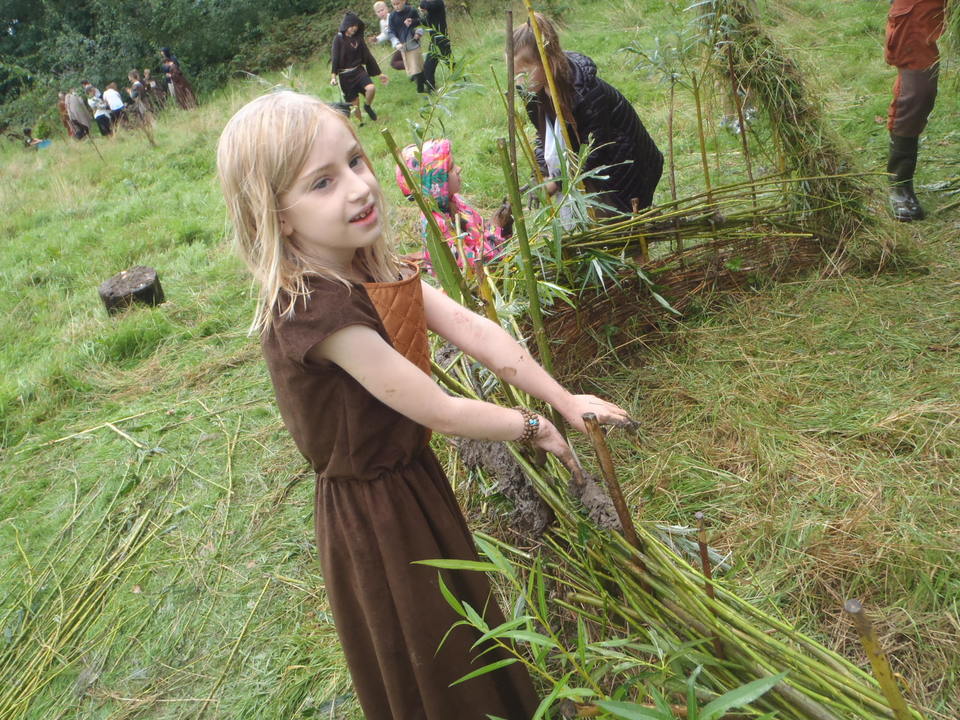 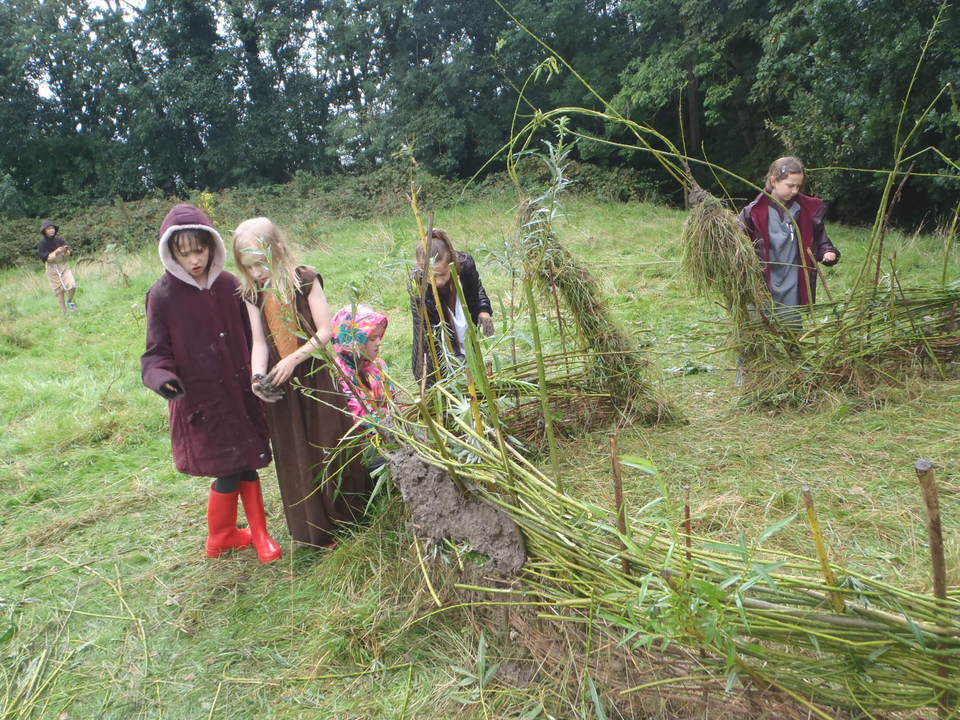 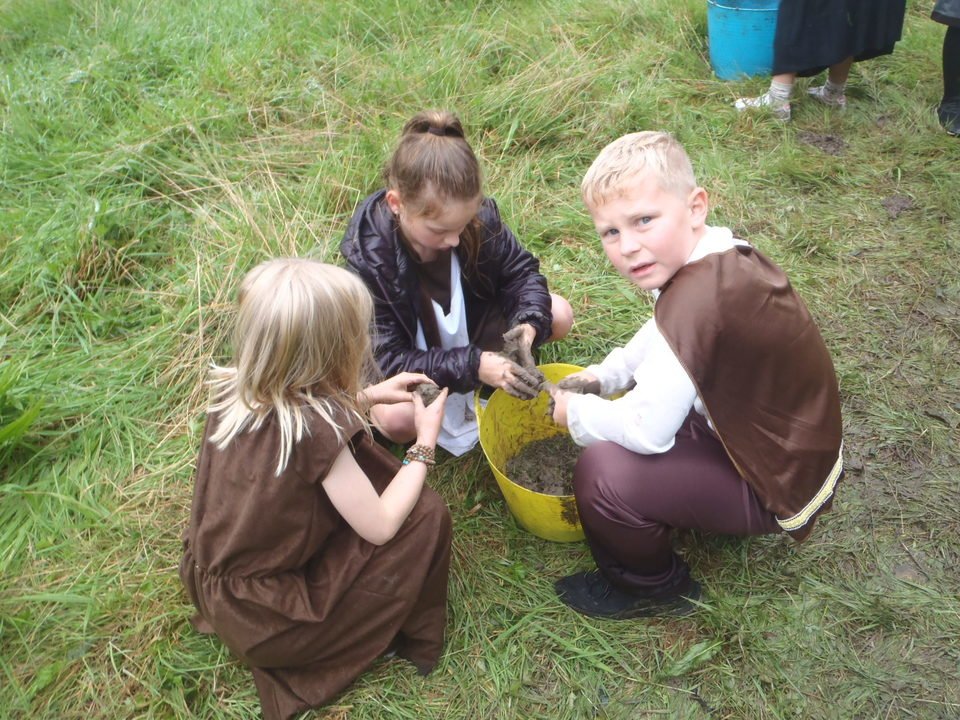 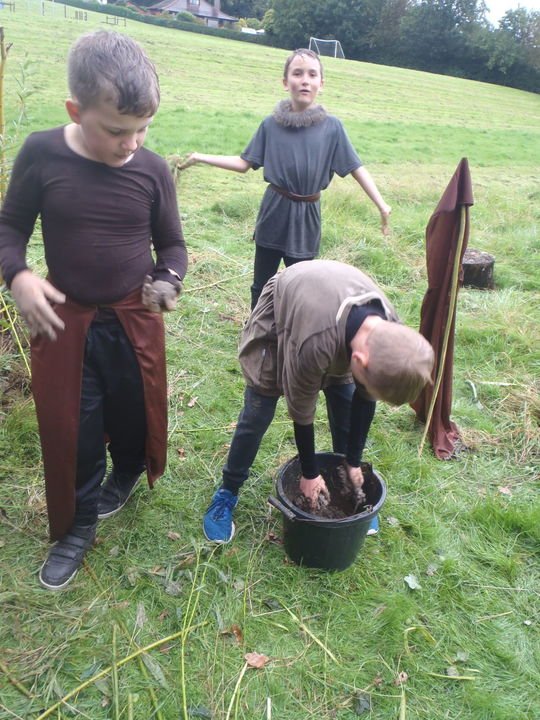 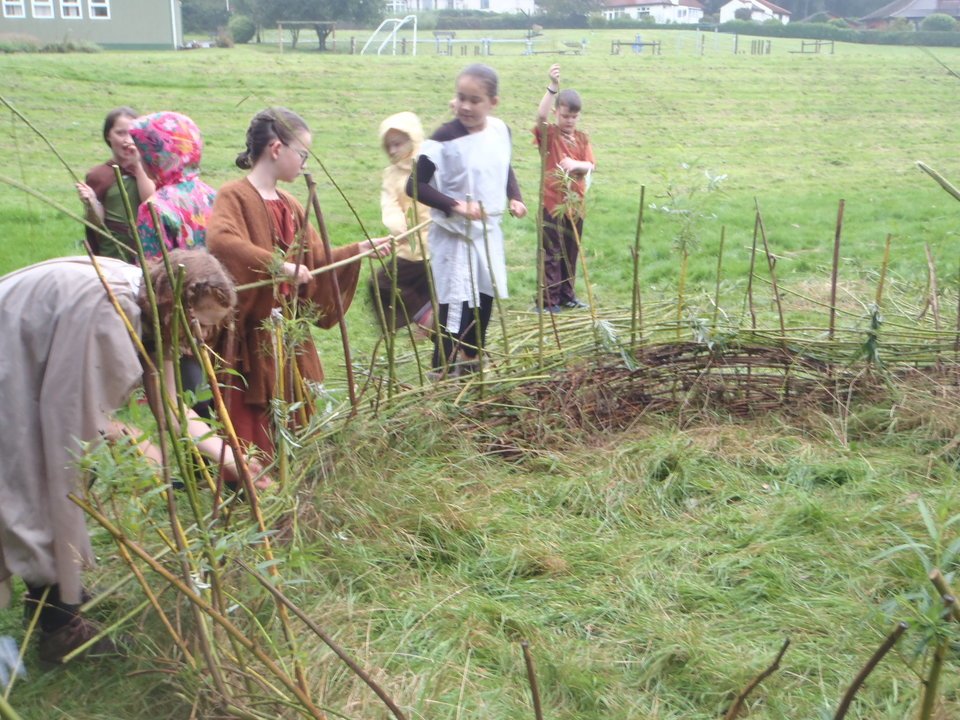 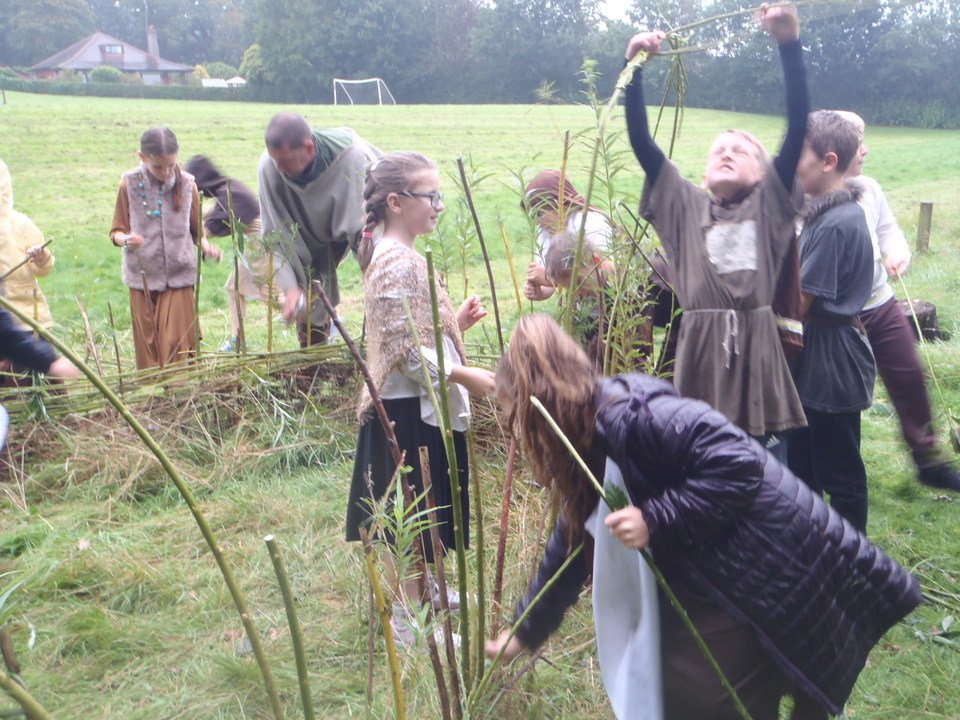 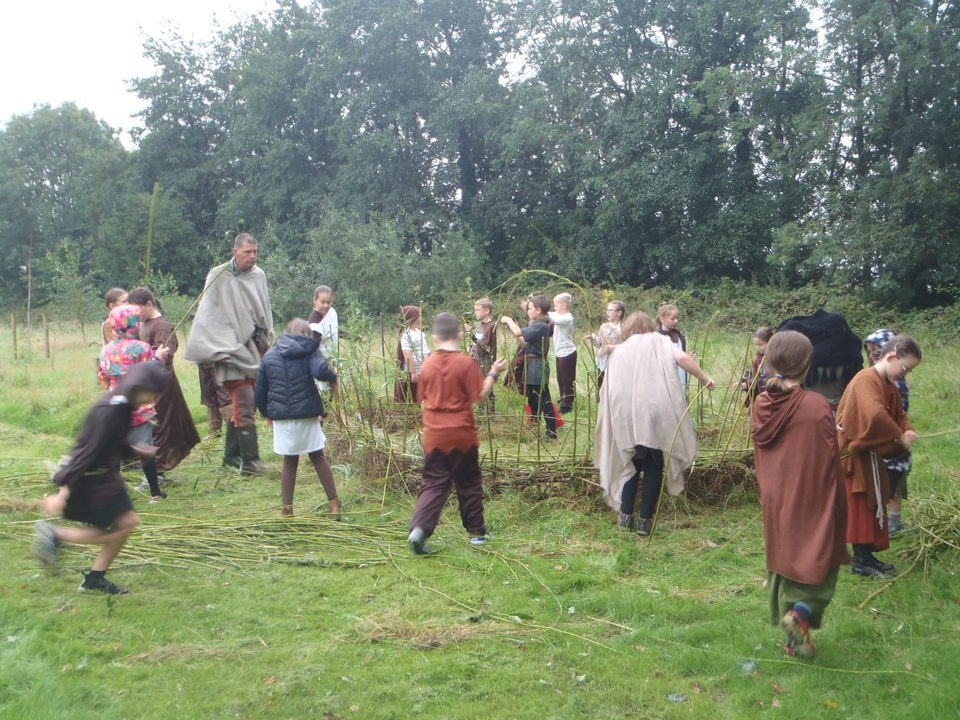 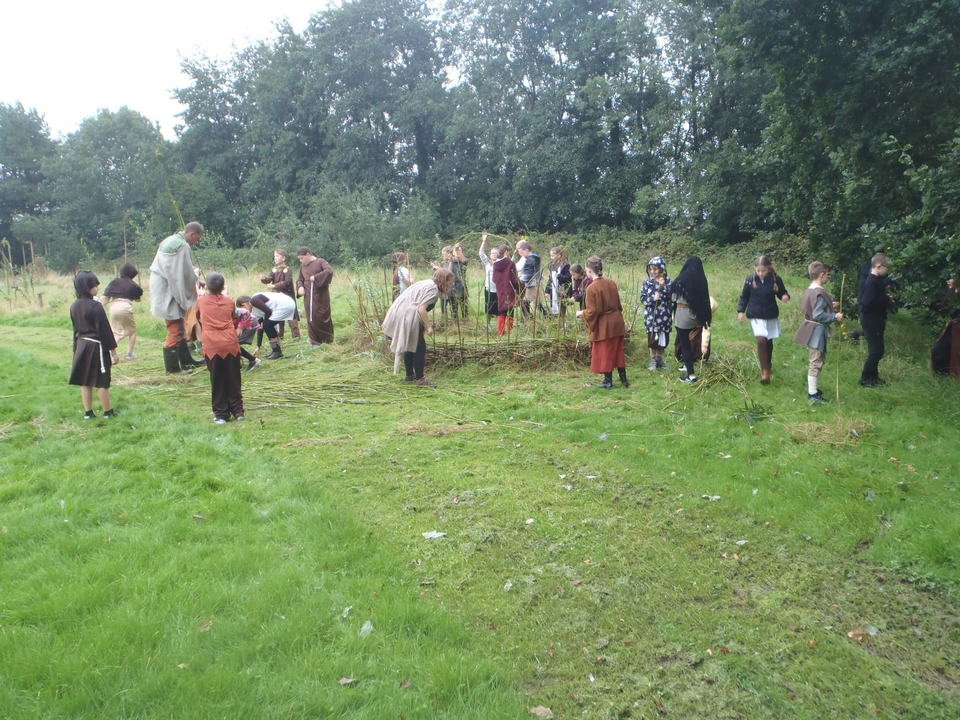 Homework
Homework will be set every Tuesday and due back the following Monday. Children will record their homework tasks themselves in their homework books.
Tasks each week will usually comprise of: Spellings, handwriting and sentence work and times tables. It is also expected that children read every night. Sometimes longer tasks will be set to be completed over a period of weeks or tasks from subjects other than English and maths.